The new woollen fabric, elegant and resistant, joins its chromatic richness to give life to alchemy able to infinitely multiply the stories told by Bocca® and continue to explore, in a kaleidoscope of colours and words, the possibilities of contemporary living.
Since 1970 the original lips sofa designed by Studio65 has been uniquely Gufram’s. Today, 25 colours blend with its sinuous lines to give life to a new season, where the brightest colours coexist with neutral tones.
Lightness and sensuality are represented in the new delicate beige nuances, the earthly reds and vitamin orange, down to the freshness of blue and green, ending with darker cold and neutral tones, like grey and black.
It’s a colour spectrum that, in its variety, pays homage to an icon of design that, 50 years after its creation, maintains its strong vital charge unchanged.
The new cloth in bouclé wool absorbs light in a whole new way and reinforces Bocca®’s ability to restore its sculptural presence to the rooms. Refined and resistant at the same time, the new texture gives a signature matte to the sexiest lips in the history of furniture, interpreting the atmosphere of interior design with the most appropriate make-up. A change of dress that does not take away flexibility from its heart in polyurethane foam and its soft and welcoming aesthetics, while it continues to guard the secret of its natural beauty in its two slightly different corners, just as happens to human lips.

This sensual couch, ideal for a tête-à-tête, has now become part of the collective imagination on a par with the works of Andy Warhol as well as other masterpieces of pop art. After being exhibited in the most important museums in the world – including the Museum of Applied Art and Sciences in Sydney, the Design Museum in Munich and the MAK in Vienna – today 25 new identities are created, capable of animating countless new lives. It’s a domestic sculpture that can inhabit the private space as well as the public one with the same ease, as it responds to the specific requests of the contract through its renewed versatility. 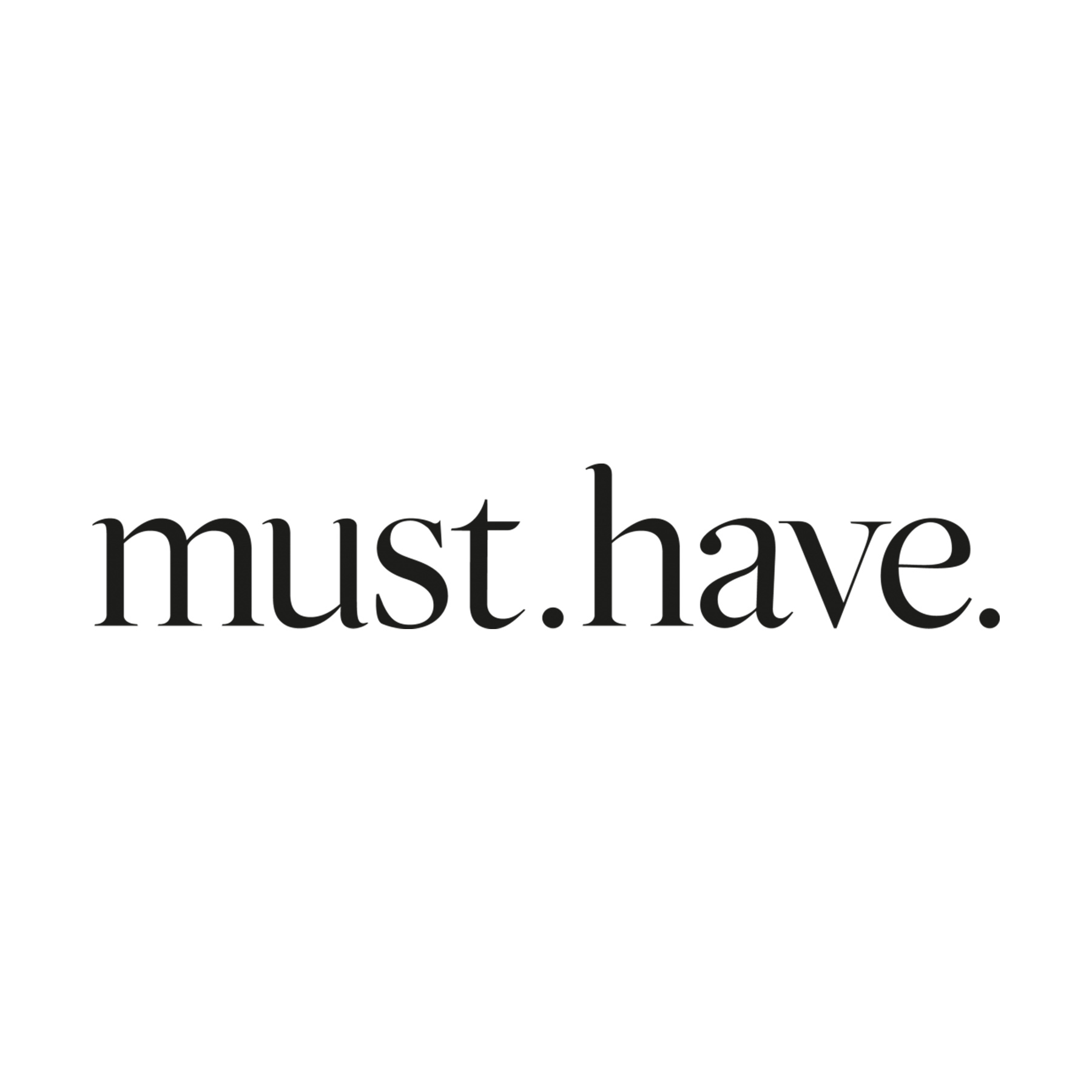